REMINGINING JAPAN: Contributors to this volume include some of the world’s most brilliant thinkers from fields as diverse as business, politics, academia, science and technology, journalism and art and design.

In the aftermath of the earthquake, tsunami and nuclear crisis of March 2011, Japan has become a bigger part of the world’s consciousness than it has been for years. But Japan also is grappling with other problems that, over the long run, pose a much greater challenge to its national well-being than the devastation in Tohoku.... How can the country compete with a rising China? Cope with a fast-aging society? Deal with its enormous debt? Rediscover its entrepreneurial verve? Regain its position as a leader in technology and innovation? In Reimagining Japan, McKinsey & Company, the world’s top management consulting firm, asked more than 80 global leaders and experts to consider these questions. In essays brimming with insight, affection and occasional humor, the authors offer their assessments of Japan’s past, present and --most important -- future. What sets Reimagining Japan apart is the breadth and diversity of its contributors. They range from Fortune 500 CEOs to acclaimed writers (including three Pulitzer Prize winners) to a star videogame creator, a soccer coach, a school principal and a manga artist. There has not been such a comprehensive book about Japan in the past generation - and perhaps ever.

High fantasy and true love come to life in this novel based on the hit video game.

Reads L to R (Western Style), for audience A.

When a boy named Ico grows long curved horns overnight, his fate has been sealed-he is to be sacrificed in the Castle in the Mist. But in the castle, Ico meets a young girl named Yorda imprisoned in its halls. Alone they will die, but together Ico and Yorda might just be able to defy their destinies and escape the magic of the castle.

Based on the video game filmmaker Guillemo del Toro (Hellboy, Pan's Labyrinth) called a "masterpiece", Japan's leading fantasist Miyuki Miyabe has crafted a tale of magic, loss, and love that will never be forgotten.

Solid Snake is a soldier and part of a worldwide nanotechnology network known as the Sons of the Patriots. Time is running out for Snake though, as he will soon succumb to the FOXDIE virus, but not before spreading the disease to nearly everyone he encounters, in essence becoming a walking biological weapon. Snake will need every advantage he can get, as the SOP network is about to be hacked by his old enemy Liquid Ocelot, and whoever controls SOP controls the world.

Код: ENGBOOK-06 Книга на английском языке The Middle-Earth Treasury: The Hobbit and The Lord of the Rings [UK]
0 Отзывов

Deluxe boxed gift set of pocket edition hardbacks featuring J.R.R. Tolkien's most popular works, which together tell the tale of Bilbo and Frodo Baggins and of the War of the Ring.When they were first published, The Hobbit and The Lord of the Rings became instant classics. Treasured by readers young and old, these works of sweeping fantasy, steeped in unrivalled magic

В наличии
895.00 грн
685.00 грн
Производитель: MARVEL PUBLISHING LTD
Количество на складе: Неограничено
Срок поставки: [Предоплата] Импорт (Америка). Доставка от 8 до 16 дней
(W) Stefan Petrucha (A) Various (CA) Steve Epting Take a swing through Spider-Man's past in a novel based on the classic 'Stone Tablet Saga' - with an all-new story for the present day! Broke - again - and running out of excuses for girlfriend Gwen Stacy, Peter Parker goes looking for trouble, hoping to snag some rent-paying photos of his alter ego in action. But trouble comes to him when the Kingpin and the Maggia converge in a battle for a mysterious tablet! When the fight spills over to Empire State University, Peter finds himself in the crosshairs of not only the city's most nefarious villains, but also his friends - and the police! And when the Maggia's assumed-dead leader resurfaces, it'll take all of Spider-Man's wits to track him down! Plus: Is Peter's beloved Aunt May?dying? Can Peter fight off his enemies, save his aunt and graduate from college? Publisher: Marvel
Writer: Petrucha, Stefan
Artist: Various,
Cover Artist: Epting, Steve
Page Count: 304
Product Code: MAR171136
ISBN: 9781302902773
Colors: Prose

by J. K. Rowling, Jack Thorne, John Tiffany
Based on an original new story by J.K. Rowling, John Tiffany and Jack Thorne, a new play by Jack Thorne, Harry Potter and the Cursed Child is the eighth story in the Harry Potter series and the first official Harry Potter story to be presented on stage. The play will receive its world premiere in London's West End on 30th July 2016. It was always difficult being Harry Potter and it isn't much easier now that he is an overworked employee of the Ministry of Magic, a husband, and father of three school-age children. While Harry grapples with a past that refuses to stay where it belongs, his youngest son Albus must struggle with the weight of a family legacy he never wanted. As past and present fuse ominously, both father and son learn the uncomfortable truth: sometimes, darkness comes from unexpected places.

"About this title" may belong to another edition of this title.
barnes and noble classics

This four-volume, deluxe pocket boxed set contains J.R.R. Tolkien's epic masterworks The Hobbit and the three volumes of The Lord of the Rings ( The Fellowship of the Ring , The Two Towers , and The Return of the King ). Each book features a leatherette cover with stamped title and all four books are held in a leatherette bound box with gold foil stamping. Shrinkwrapped."

Нет в наличии
895.00 грн
530.00 грн
Уведомить о наличии
Производитель: MARVEL PUBLISHING LTD
Количество на складе: 0
Срок поставки: Доставка по Украине.Товар будет доставлен в течении 1-3 дней
We are Groot! While attempting to evacuate a Kree prison planet, the Guardians discover that Groot is stretched a little thin. Someone is planting his stolen branches and selling the saplings across the galaxy! The search to find Groot's missing pieces forces the Guardians into an alliance with the unscrupulous Collector, but the real problem is more complicated than they know. The seller is a kid. And she's got a few things in common with Gamora - like green skin and a wild temper. Now with an unruly teen in tow, the Guardians must track down the remaining Groots - and defeat an interplanetary conspiracy! As war breaks out, it's a race against the Collector and the entire Kree armada! Sit back and watch the destruction as Corinne Duyvis, author of Otherbound and On the Edge of Gone, makes her Marvel debut! Publisher: Marvel
Writer: Duyvis, Corinne
Artist: Various,
Cover Artist: Keown, Dale
Page Count: 392
Product Code: JAN171097
ISBN: 9781302902728
Colors: Black & White
Новости 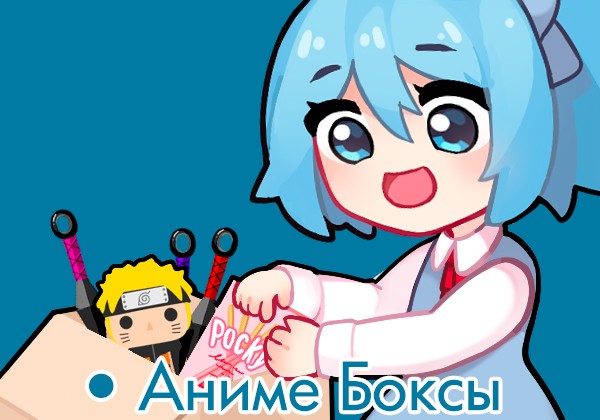 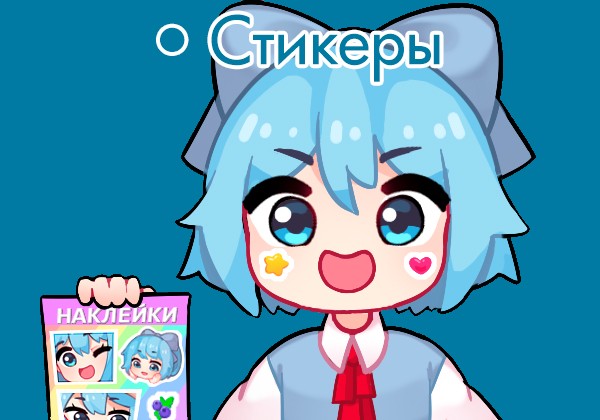